For the past fifteen years, at a White House lawn ceremony, the President of the United States has pardoned a turkey in the week before Thanksgiving. Since 2005, the pardoned turkey (and an understudy – in 2008 it was “pecan”) is flown first class to Disney World to serve as the Grand Marshall in their Thanksgiving Day Parade. 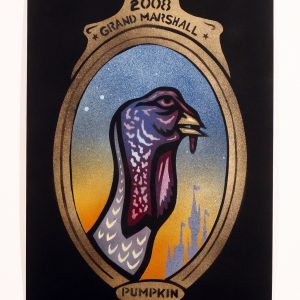