Off-Putting this Friday night Jan 15 at the Kiosk

For details about the public components of the funded work see the project’s page.

The artist will also be present at the gallery on Saturday January 16, from 12-4 PM to meet with visitors and discuss the work.

The following is from Eric and Erin Dodson’s Press Release for the show – which will run though Mar 3, 2016 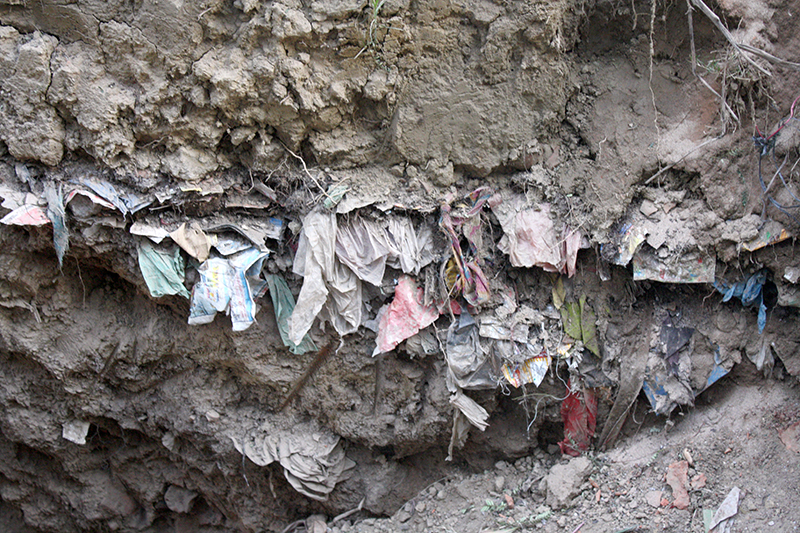 Adriane Herman’s effort to document the act of “letting go” covers a range of her subjects’ intentions.

Investigations of carefully considered discards give way to observations of oblivious off-putting – as apparent in the detritus abandoned by travelers.

“Off-putting” will include stop-action animations of people deaccessioning things with varying levels of consciousness, as well as photographs from the artist’s “Freeing Throws” series displayed both as prints on paper as well as double-sided “throw” pillows installed on a couch.

The artist invites viewers to sit on the couch and discuss with one another and local experts the challenges and rewards presented by letting go.

This body of work is grounded in Herman’s belief in the efficacy of witnessing and role modeling to facilitate change, and in the power of photography to capture and amplify the transferable energy embedded in admirable (albeit sometimes awkward) gestures of conscious release. 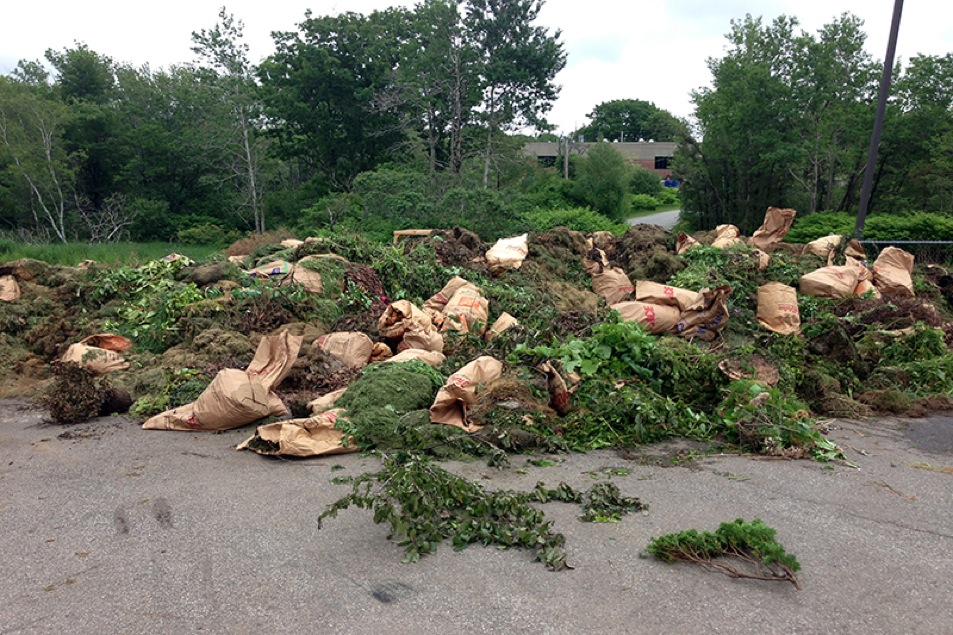